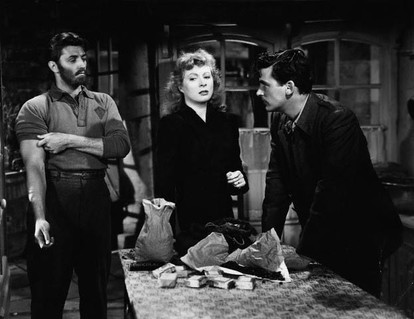 Comments: The entire production was plagued by problems, including a weak script and conflicts between director George Cukor and actor Robert Mitchum. Cukor was eventually fired and the remaining scenes were directed by three different directors.  In the end, no director was credited.  It was the first of Garson's films to loose money at the box  office. 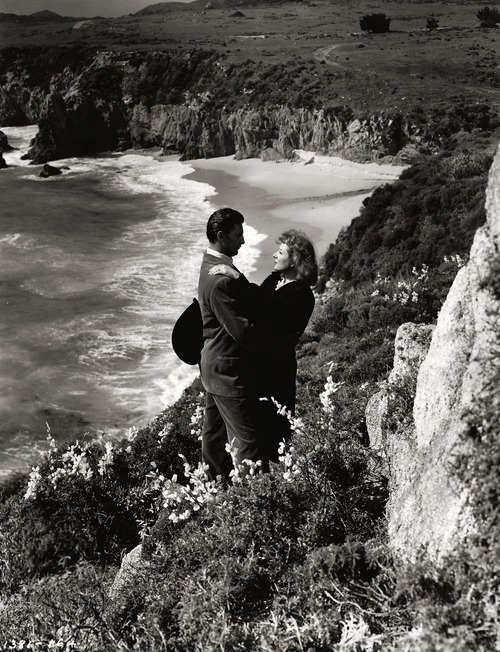 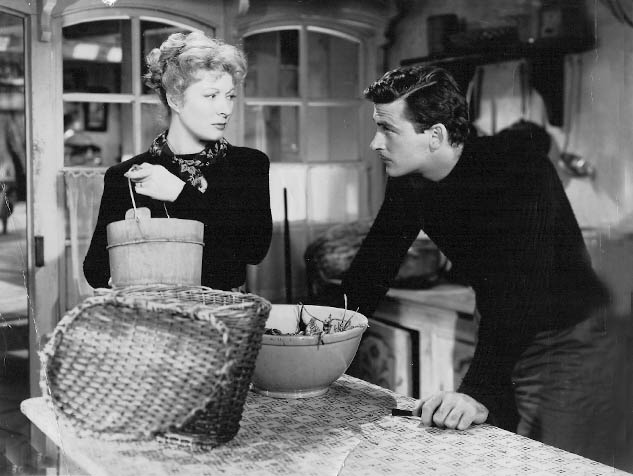 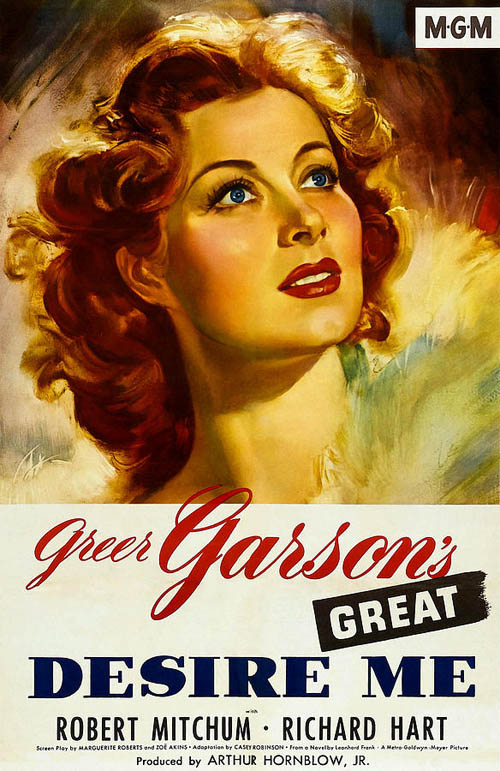