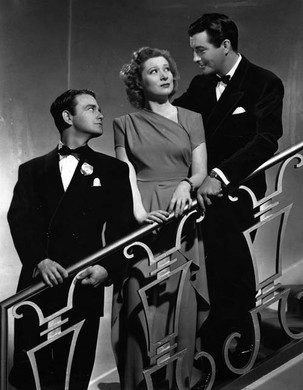 Synopsis: Friends give a bickering couple a potion to help them lose their memories so they can fall in love all over again.

Comments: Louis B. Mayer rushed Garson into this clunker to capitalize on her newfound popularity. It could be one of the reasons he insisted that she only play in dramatic roles later on.

Next Film - Pride and Prejudice